The recently restored and refurbished Punta Giglio barracks is the largest building of the former coastal battery S.R. 413.

The military post was created between the two world wars and made operational in 1938 for defensive purposes. In fact, its position allowed it to dominate the bay of Porto Conte, where a seaplane base for military and civil use began in 1937. 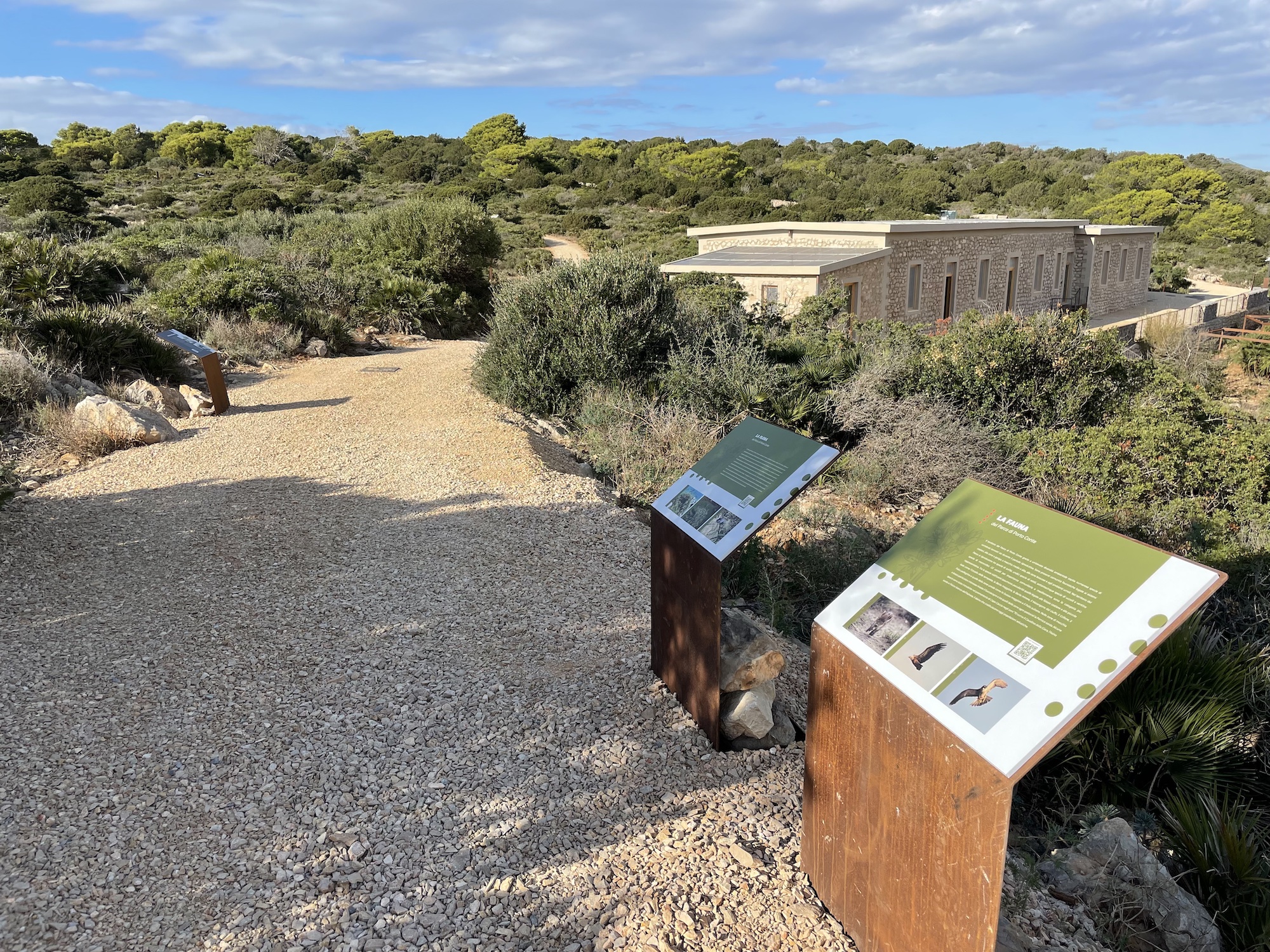 The writings on the walls of this barracks are fascist slogans used as propaganda tools for the regime.

These slogans – attributed or coined by Benito Mussolini – were reported on the facades of the houses on the initiative of Achille Starace, secretary of the National Fascist Party from 1931 to 1939.

Mussolini’s mottos were reproduced with graphic solemnity on both public and private buildings, representative facades, but also on walls or boundaries, which represented the only propaganda channel available for that part of the population that did not have access to the press.

In the former barracks you can see some drawings signed mostly by Nuvoli N. which have been restored.

Scenes of war on land, air and sea are represented: perhaps recurrences of battles faced by sailors.

You can see submarines, cruisers, battleships, M.A.S. (Motorboat Armed Silurante) and also an airplane in flight, most likely a Reggiane Re 2000, a single-engine and monoplane fighter plane also called Falco.

The great battleship of the Regia Marina with the motto “Vincere e Vinceremo” at the base is interesting from a stylistic point of view. 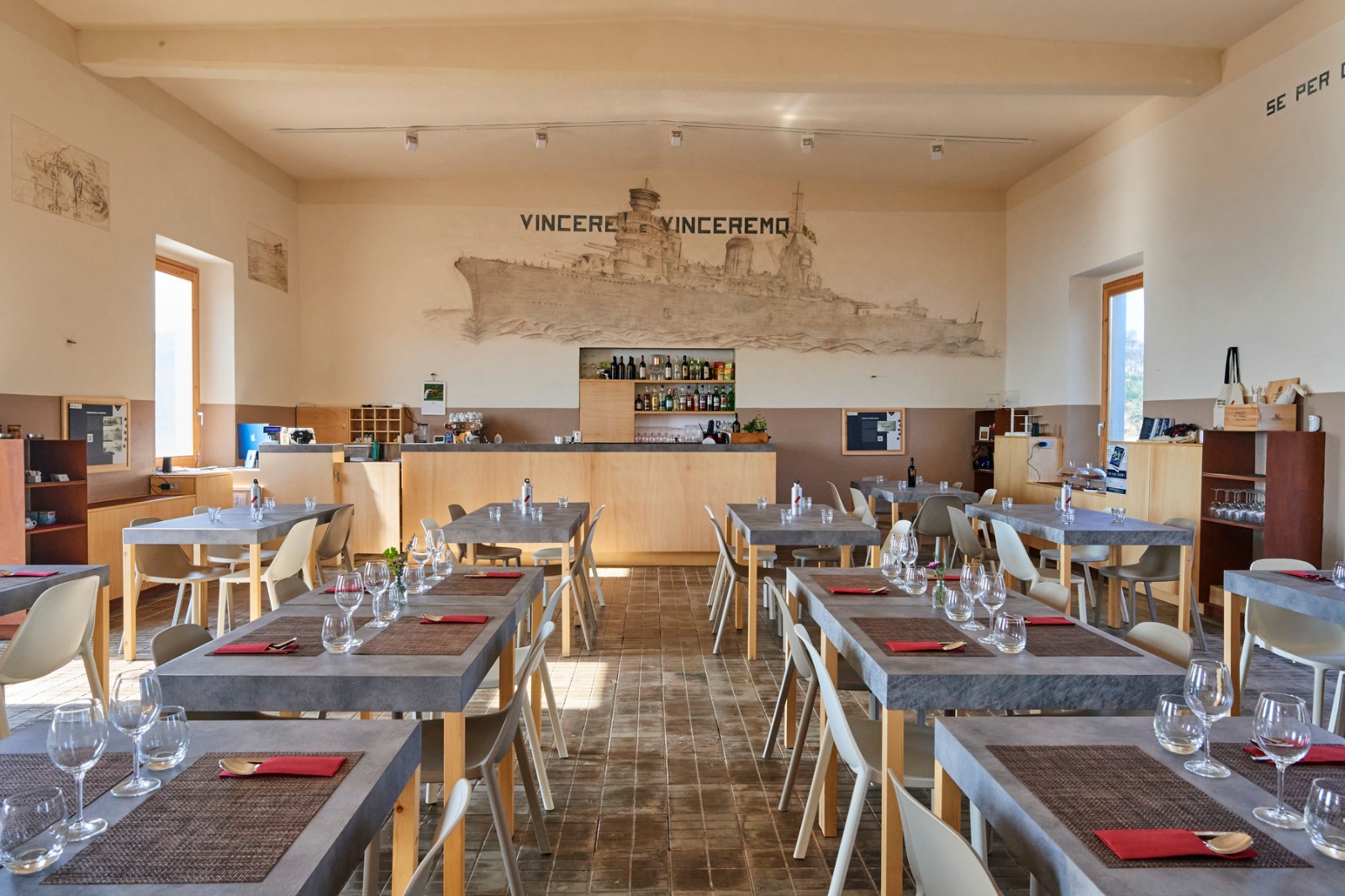